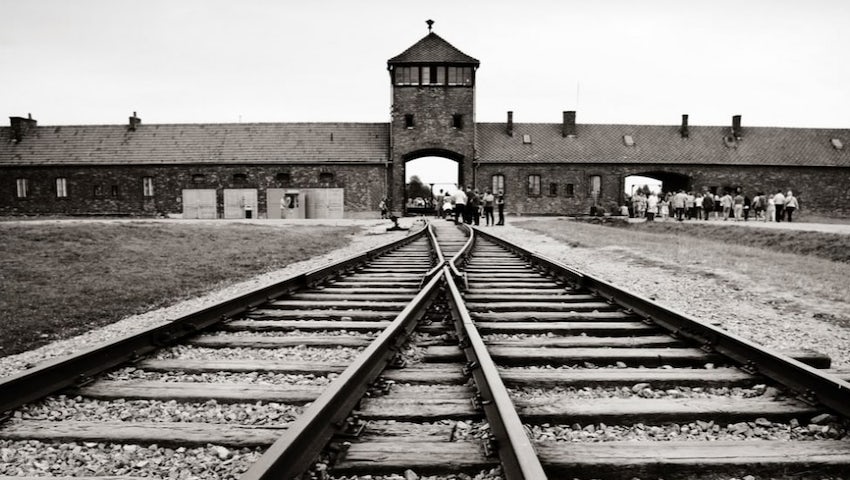 Up to and during WWII, we’re told, Britain was friend and protector of European Jews. This meeting will probe the truth of this by asking some uncomfortable questions.

What is the connection between the genocide of Jews and Roma in Europe in the 20th century and the 19thcentury genocides in Africa and Asia committed by Europe & especially Britain?

What contribution did the humiliating peace imposed on Germany after WWI make to the rise of Hitler?

Why, in the 1930s, did Britain and the USA slam their doors in the face of Jews desperate to escape from Germany and Eastern Europe?

Why did Churchill’s war cabinet prioritise the colonial war in North Africa over calls for more rapid preparations for the Western front, even suppressing news of the Holocaust in order to deflect these calls?